GDX Studios has always believed that experiential marketing doesn’t need to be limited to physical events. Sure, some of our biggest activations have been in the presence of large crowds such as San Diego Comic-Con, SXSW and Coachella. But several of our most impactful and memorable experiences weren’t designed to simply maximize the number of people in a room. They were designed using alternative methods to create meaningful emotional connections.

To do this, activations must be direct, personalized and contain a level of exclusivity. Brands are able to create high quality experiential activations that still maintain a heightened level of health and safety.

As a response to COVID-19, people have made new lifestyle choices in all aspects of life. From daily health and sanitization habits to what products are bought, the current pandemic has forced us to re-evaluate everything. As the country gradually lifts its social distancing restrictions, brands are all facing the same question: What will the experiential world look like in a post quarantine world where the threat of the Corona virus is still present?

It’s our belief that consumers will emerge from this “social hibernation” with an urgent desire for community and connection. The brands who are going to be most successful in the future, are the ones who will adapt their marketing approach to people who have realigned their habits, values and priorities during the crisis.

GDX Studios has a long history of experiential activations that did not require your typical “physical interaction”. Many of these past projects have included a mixture of tech integration, large scale builds and shareable content creation. More than ever, brands must continue to be nimble and creative when developing touchless activations that seamlessly fill the void of connection left by our time in quarantine.

Creativity isn’t limited to our circumstances, but dependent on how we react to them. 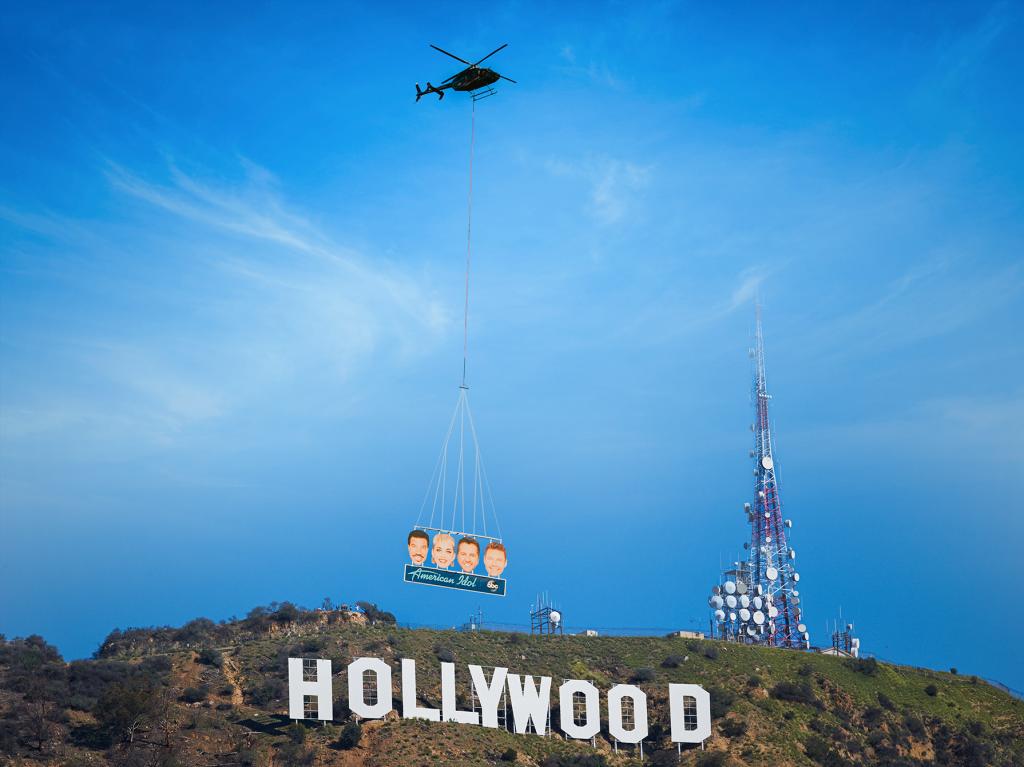 ABC – American Idol Helicopter ABC was able to promote the premiere of American Idol to thousands of people without any large crowds or big events. With the help of a helicopter, the five heads of each celebrity judge were blown up over 20 feet and flown across Los Angeles. This stunt created social media and television content for unsuspecting people on the ground as well as ABC, Ryan Seacrest, Katy Perry, Luke Bryan and Lionel Richie. 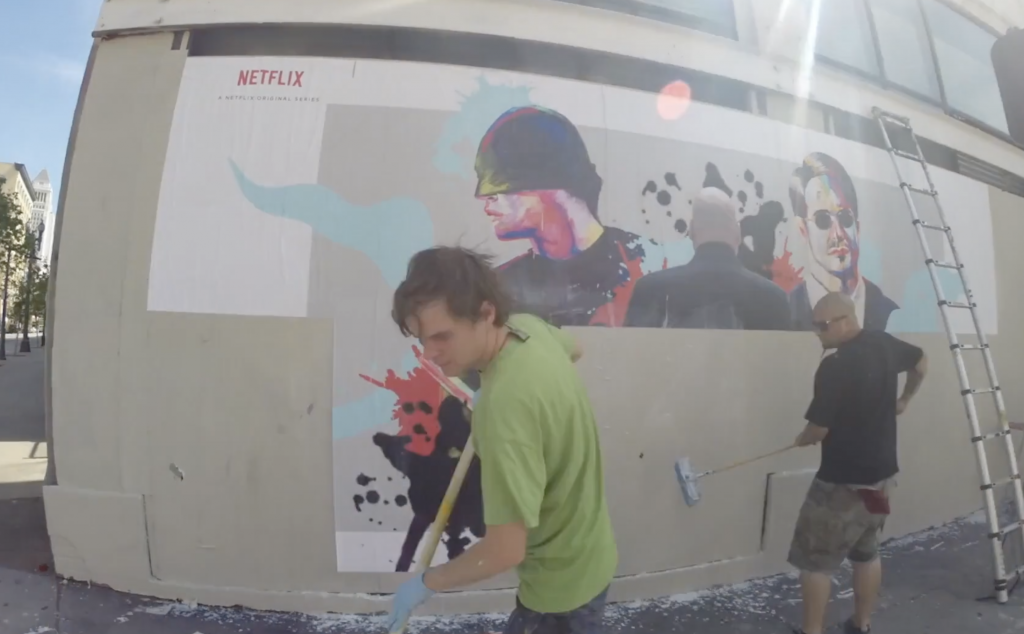 Baskets – Clown Doubles in Los Angeles Zack Galifanakis is a very recognizable Hollywood icon and FX wanted to leverage that star power in an experiential format knowing they couldn’t use him for any onsite activation. To coincide with their out-of-home and radio campaign, we wrangled 30 of the best Zack Galafanskis look-alikes, dressed them up in clown costumes (from the show) and let them loose in Los Angeles. Fans would interact with these clowns and win various branded prizes.

FX – American Horror Story Hydro Projections At San Diego Comic-Con, FX wanted to launch the trailer for the upcoming season of American Horror Story in an unconventional way. At night, projection mapping was used on a 60’ high screen that was made from water spray. The trailer tease was immediately publicized on social media generating hundreds of thousands of media impressions in a matter of minutes. 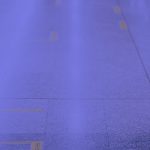 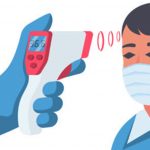