It’s the mecca of music festivals. It’s all the buzz for two straight weekends. IT IS COACHELLA. This spectacle can connect brands to consumers, especially to millennials, in ways that other events can’t. More and more brands ranging from fashion to lifestyle to tech and luxury brands continue to create colorful, buzz-worthy parties, lounges, and activations both on and off festival grounds.

Millennials will account for $1.4 Trillion dollars in GDP spend in 2020 which makes this a brand’s experiential marketing dream [Source: Accenture]. Successful Coachella marketing requires all touch points to be in sync. Social media, public relations, traditional, and digital marketing should align for your brand to make waves.

Let’s take a look at how brands have made a splash with experiential marketing in the past. Whether it’s Coachella parties (off the festival grounds), Activations on the Grounds (On Festival Grounds), or Pop Up Shops (Off Festival Grounds), these are sure to be memorable.

The ancillary events that happen around Coachella have nearly become as big a deal as the festival itself. In fact, there are plenty of people who head out to the desert during the weekend just to be a part of the party circuit and never actually set foot inside the festival grounds. 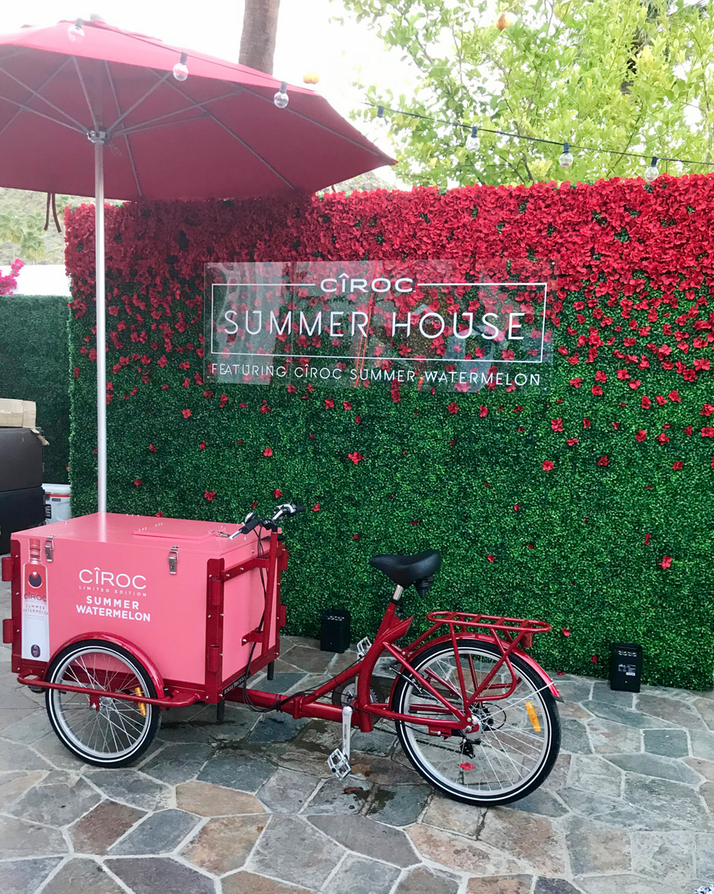 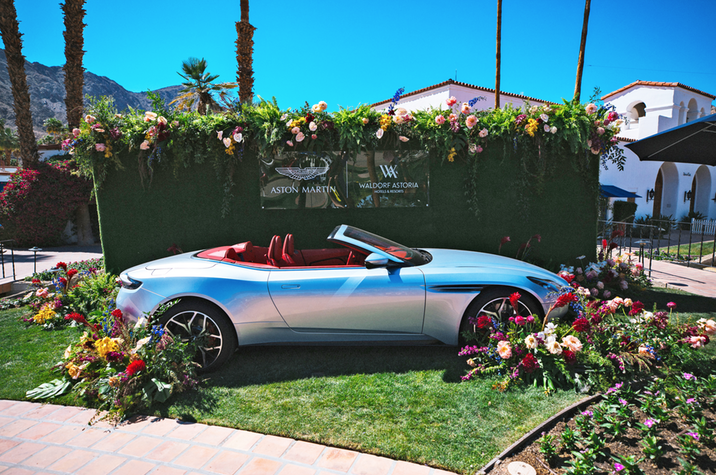 One of the most high-profile Coachella-related activations was the 10th edition of the Neon Carnival, an 8,000-attendee dance party created by nightlife maven Brent Bolthouse. The Levi’s-sponsored, carnival-theme event took over HITS Desert Horse Park, and had a Pokémon: Detective Pikachu-branded Ferris wheel. (Bizbash) 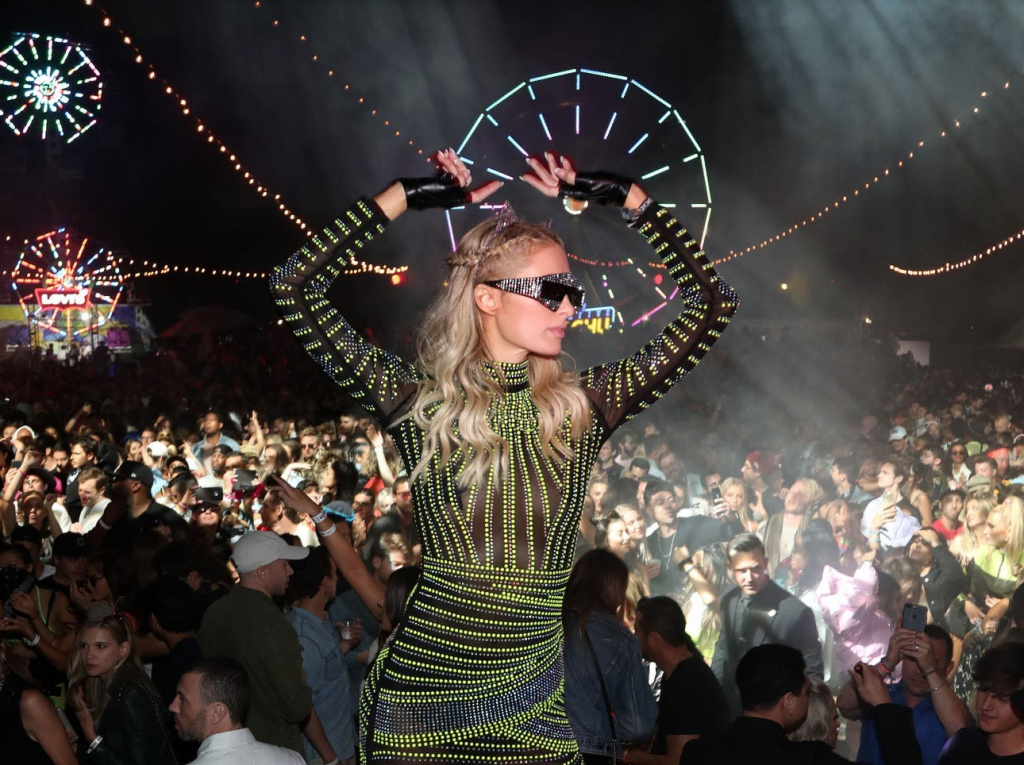 Adidas hosted its annual Sports Club at the Zenyara Estate in Coachella Valley. Intended as an intersection of sports and culture, the club hosted a variety of events over both weekends, including a cell-phone-free mini festival and a music-focused brunch. There was also synchronized swimming and water jetpack acrobatics. (Bizbash) 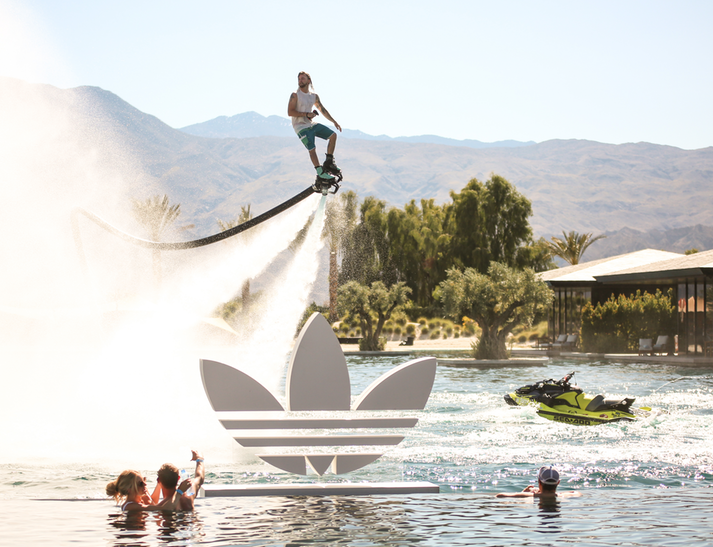 Inside the Festival Grounds

Amazon Prime Video hosted the premiere of its film, Guava Island. Cast and crew members including Donald Glover and director Hiro Murai were in attendance. The event aimed to transport guests to the movie’s tropical world. (Bizbash) 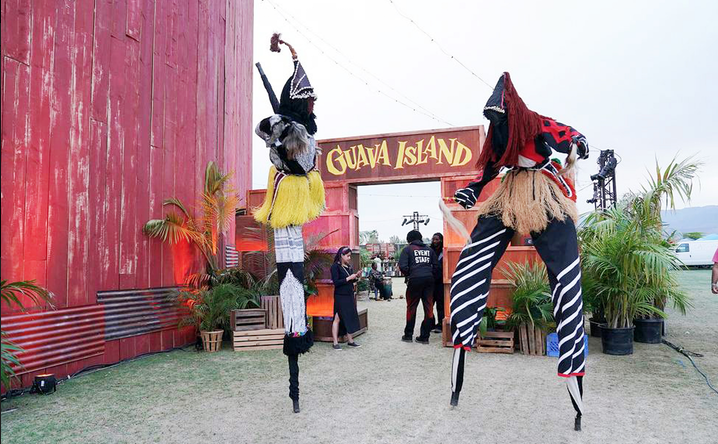 American Express hosted its Card Member Lounge on festival grounds during both weekends. The bright, blue-and-white space offered drinks, charging stations, sneaker cleaning from Jason Markk, and nail art by Britney Tokyo. Card members who visited the lounge could also get a free ride on the Ferris wheel, plus complimentary monogram embroidery. (Bizbash) 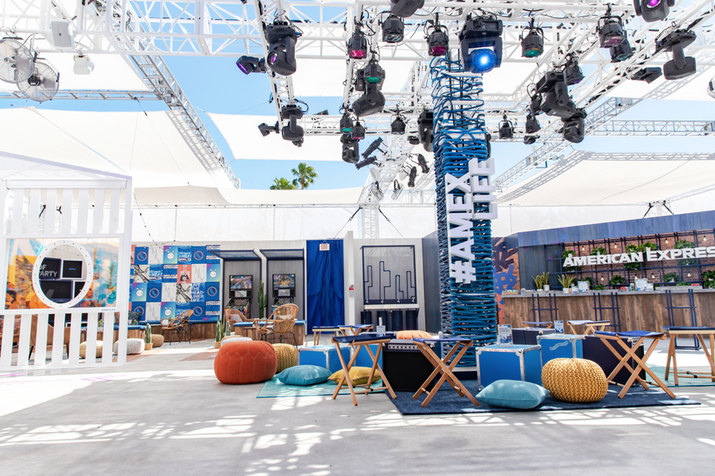 Absolut’s activation on Coachella grounds promoted the company’s focus on sustainability and diversity with a mix of greenery-filled and rainbow-colored spaces. (Bizbash) 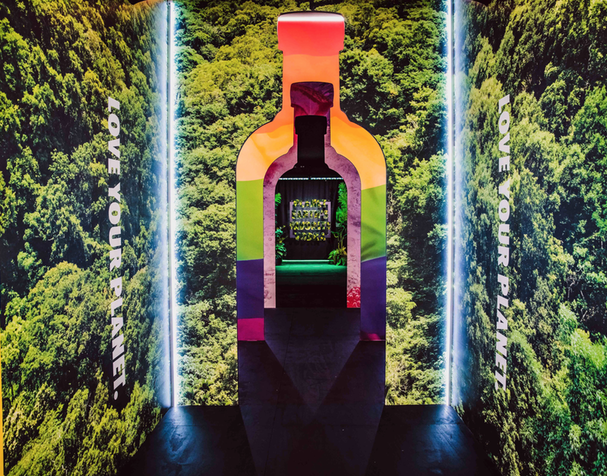 To celebrate the brand’s spring 2019 line, Calvin Klein’s festival activation was a multi-sensory experience inspired by a 1970s-style house. Attendees could go through various rooms, including a branded bathroom, a walk-in closet with Calvin Klein clothing, and a bedroom with a mirrored ceiling for a unique photo op. (Bizbash) 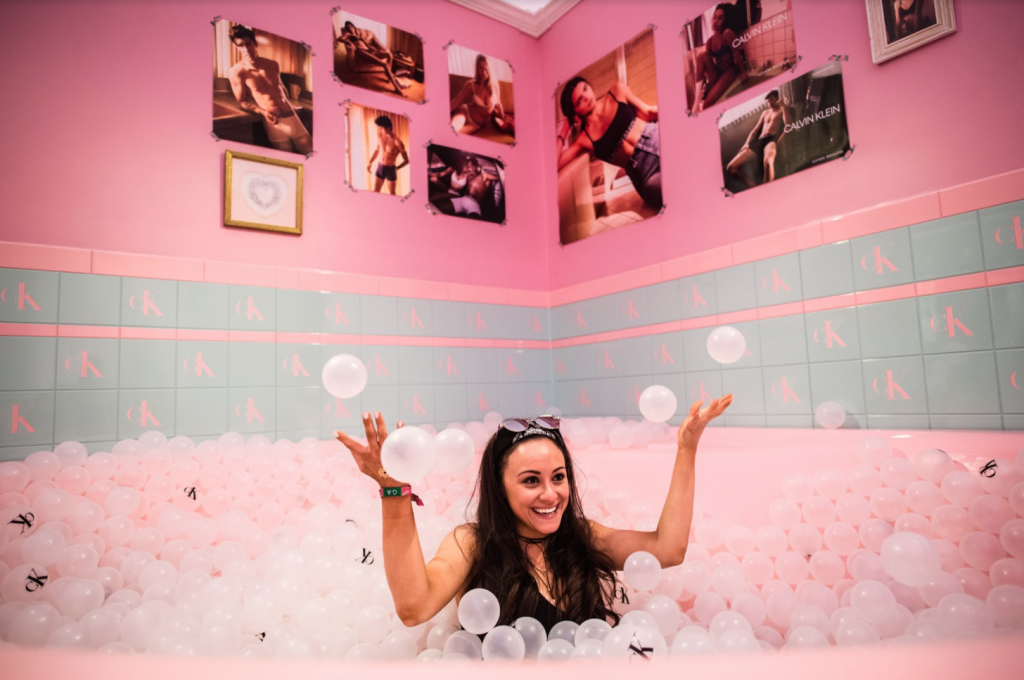 Coachella is a popular excuse for a SoCal road trip and BMW celebrated that vibe with this pop-up experience at their Palm Springs dealership. There was a chance to meet and greet with superstar Khalid, Coachella installations inspired by his upcoming album, custom cars, and other things to check out. (Forbes) 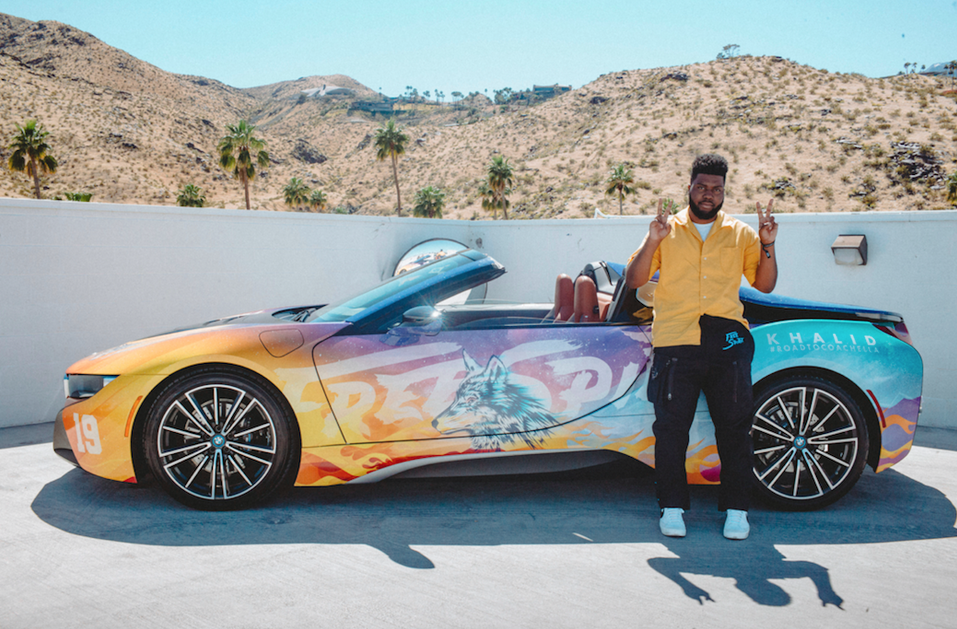 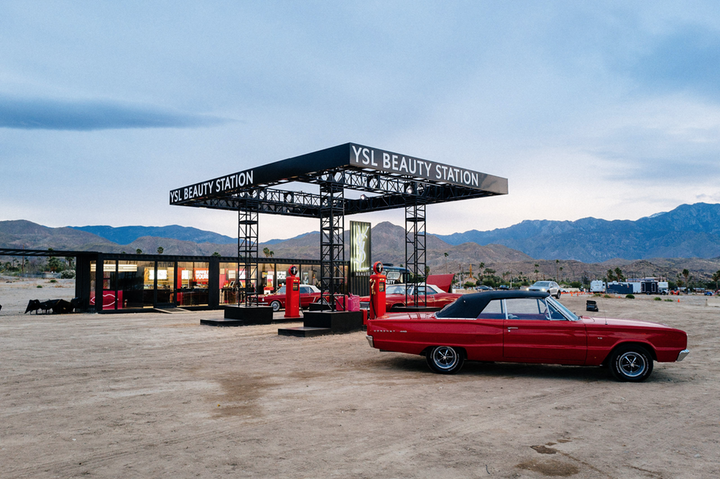 Everyone is an Influencer

In today’s marketing world, everyone’s an influencer. Word-of-mouth recommendations are recognized as one of the most credible and powerful forms of advertising or marketing today. Each attendee has a network of people who likely share similar interests and who will trust them when they say they had a great brand experience, making Coachella a launching pad for brand loyalty.

If you have questions about experiential marketing at Coachella or event production, contact GDX Studios today! 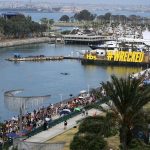 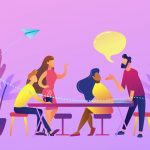 Generating the Perfect Idea for Your Next EventEvent Production, Experiential